My work flew me to Honolulu for my annual physical needed as part of the requirements for my job.  Since I got done early, I tried to make most of the day before flying back to Kona.

After I got done with my physical and was given the clear to leave the doctor’s office, I drove over to hike up Koko Head.  Koko Head is the name of a volcanic tuff cone on the windward side of Oahu.  It’s a relatively short hike but it is quite challenging.  It is a steep hike that only gets steeper the higher you climb.  It’s a fun hike and a great work-out.  I make it a point to climb Koko Head whenever I am on Oahu.  I have never not made it to the top but I hadn’t climbed up in a while and I felt the rustiness in my legs.  I definitely felt less fit than the last time I did that hike. 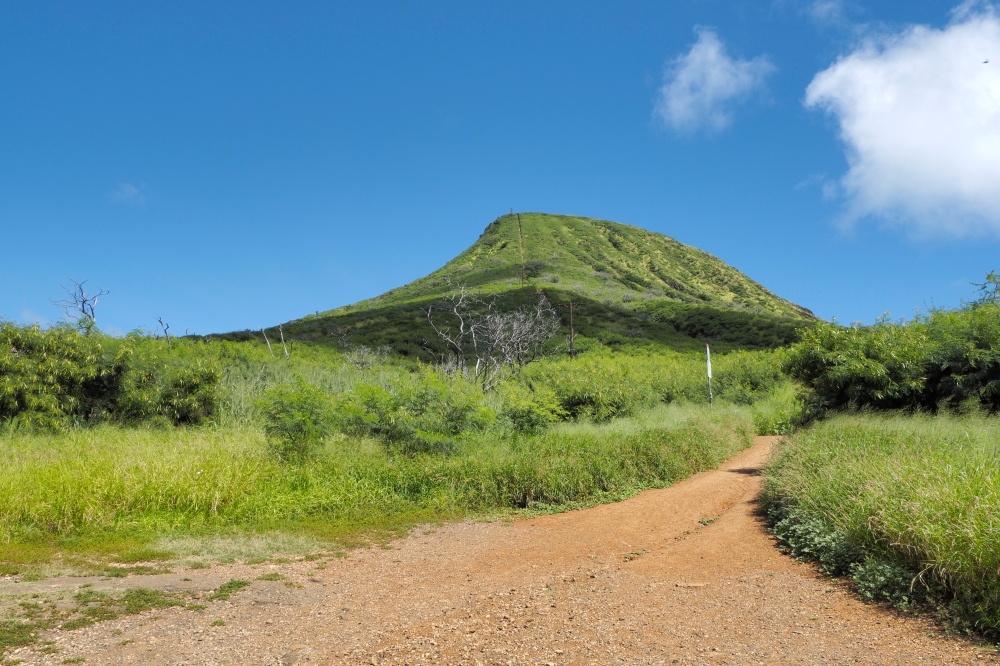 For lunch, I met up with Ken, a friend and unofficial co-worker on Oahu.  We met up at a Japanese noodle house on Oahu called Goma Tei.  It was good to see him and catch up.  The food was good as always. 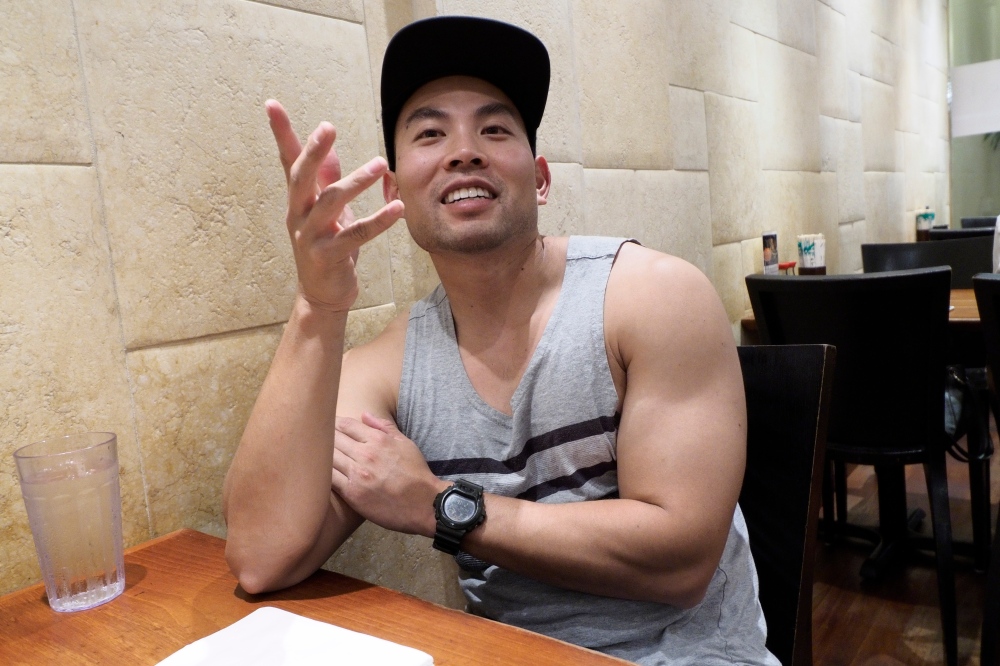 Though I was in no real hurry, time was limited because I had make my way to the airport after lunch to catch my flight back to Kona.  I go to Oahu relatively frequently so I’ll be back again soon enough.