I spent the week in California because I had a few errands that I needed to take care of in San Diego.  I also spent some time in Los Angeles visiting friends because life is too short and it’s important to make the most of everything you have.  It ended up being a busy week with little down time but it’s ok.  I’ve come to realize that I enjoy being busy more than I enjoy being bored with nothing to do.

I flew into San Diego and took the Amtrak to Los Angeles after I was done with what I needed to do in San Diego.  I prefer taking the train to renting a car because taking the train allows me to sleep and drink if I want to.  I also get to look out the window and take pictures of the view. 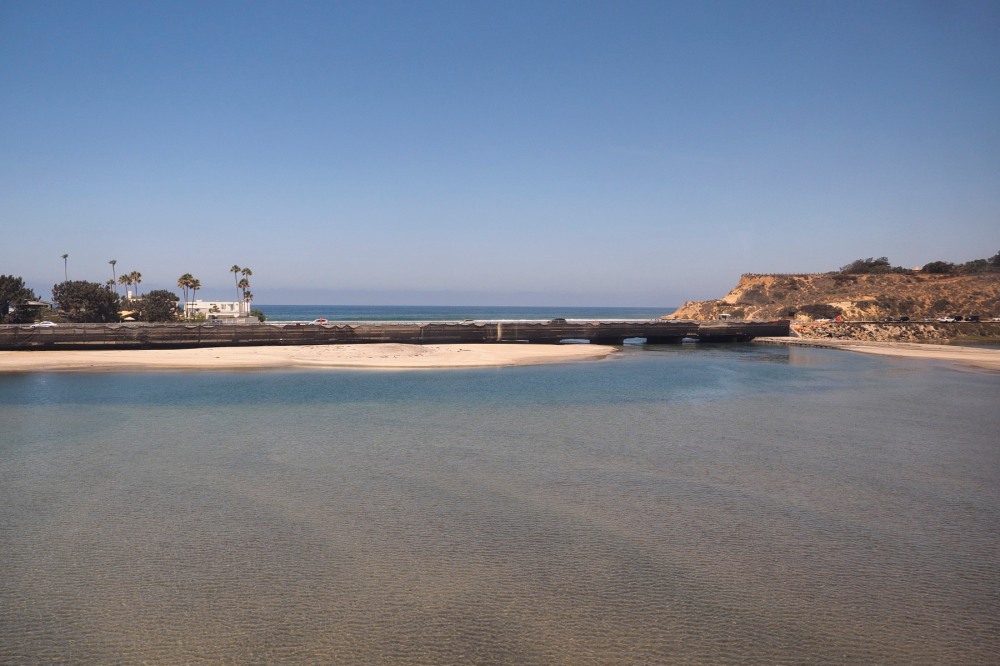 Rick picked me up at Union Station in Los Angeles.  Afterwards, he took me to his storage space where I’ve been keeping some of my belongings for a few years because I needed to get some stuff out of there.  I’ve only kept some of my stuff in storage since 2012 but it was still interesting going through things that I hadn’t seen in years.  Some of the things I found in there were old pictures taken with my old film camera, some old clothes, an unused ipod nano in it’s original box, and an old hand written letter given to me by someone who I’m not sure is even alive anymore.  I’m glad I went through some of my old things because I’d forgotten about some of them.

For dinner, Rick and I went to Koi Restaurant on La Cienega Blvd in West Hollywood.  I had never been there before but apparently it’s been there since the days when I lived in Los Angeles.  The inside lighting is very dim so taking pictures of dinner was challenging.  This place definitely pushed the limits of my camera’s low-light capabilities.  I had to shoot wide open with a high ISO.   I’m glad that Rick took me there because the food was absolutely delicious.  The price was a bit steep so I would probably only go to Koi on special occasions. 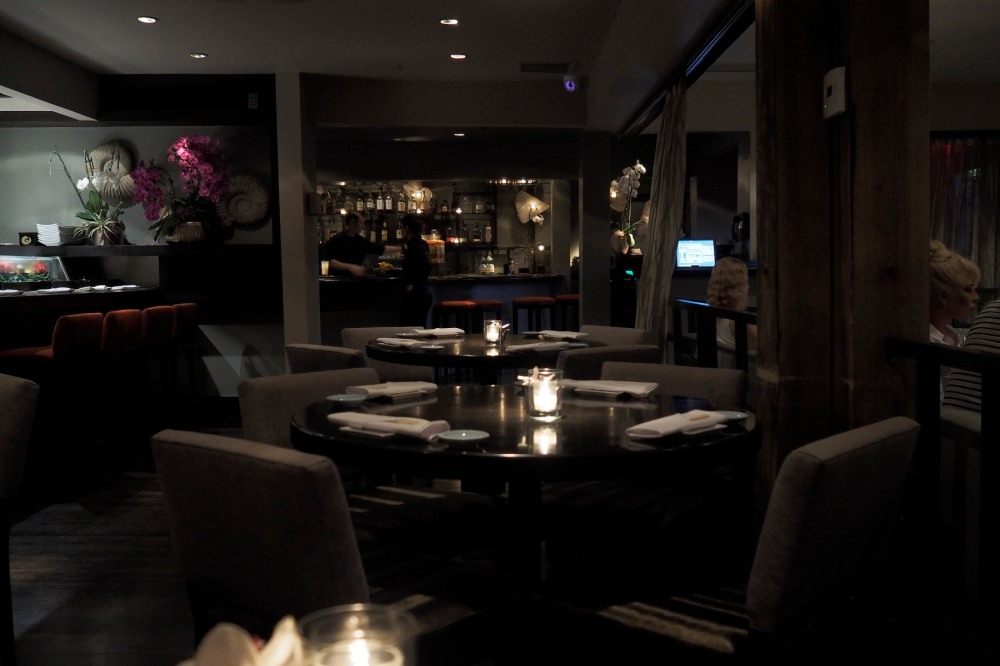 After I finished an errand I had to run in Burbank, I met Khanh in downtown for lunch at Olio at the Grand Central Market.  The food was as good as the first time. 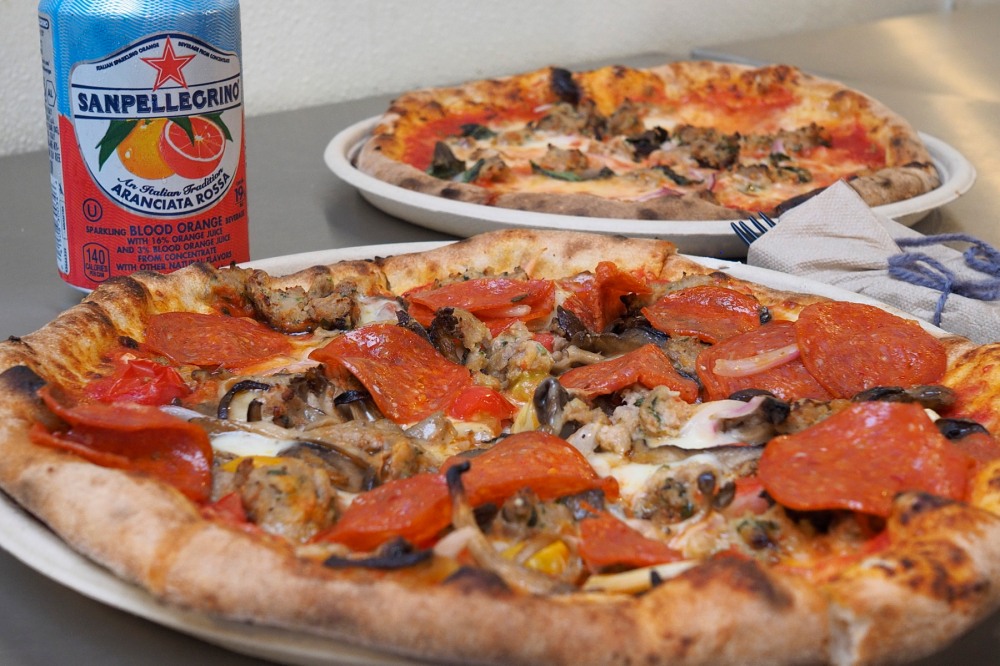 We had made plans to go to the top of the US Bank tower where there is a new Skyslide that does down the outside of the building.  We had a few hours to kill after lunch before we could go down the slide so we made our way to the Standard for a drink.  The Standard is a popular hang out for celebrities and other famous people.  As a result the place has a rule that forbids the use of any professional photography equipment.  I guess they want to discourage the paparazzi from harassing anyone who hangs out there.  Fair enough.  I had to resort to using my phone to take pictures.  The image quality of those pictures are not up to par with other pictures on this page.

The Skyslide is cool.  It is up on the 70th floor of the building and it takes you down one story via the outside.  It’s okay but doing it once is more than enough.  The observation lookout, in my opinion is cooler. 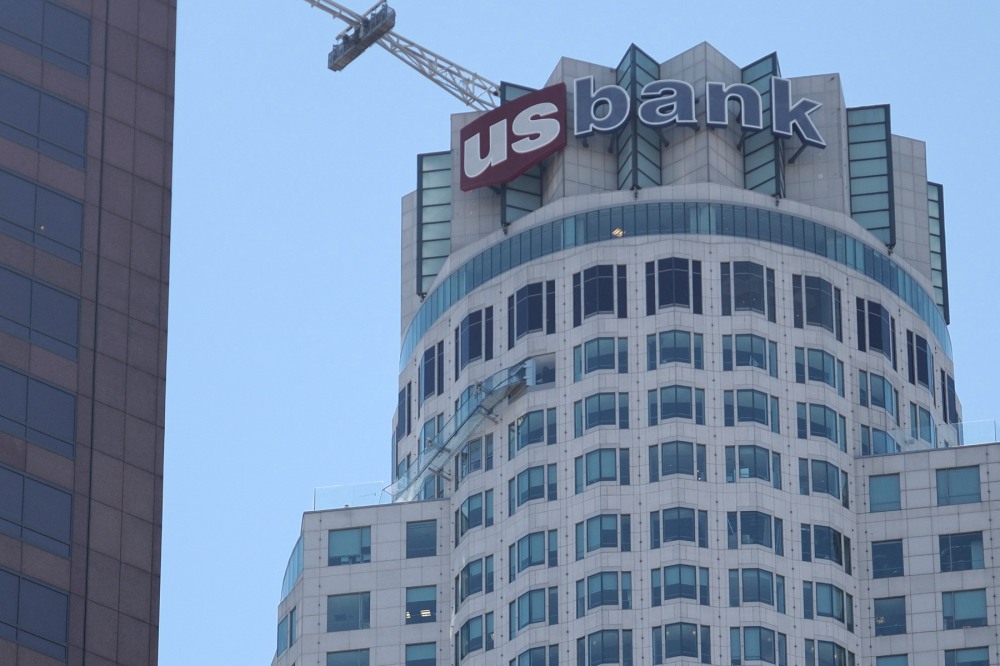 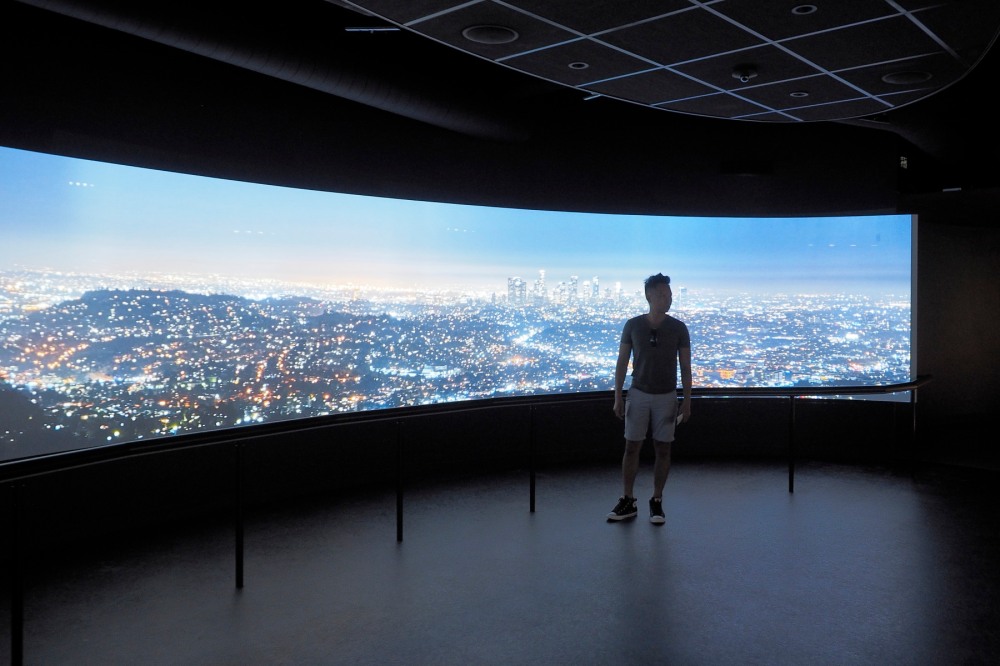 We met Rick at El Compadre for dinner.  I can’t imagine ever visiting Los Angeles and not going to El Compadre to eat.  It’s a great place and highly recommend it.

I had one more errand that I needed to run in San Diego.  Rick was nice enough to drive me down there.  After I was done with my errand, we went to old town San Diego for lunch before I had to fly back to Hawaii.  We went to Café Coyote.  It was good, but most Mexican restaurants in southern California are good.  We sat outside, which was fine but I usually prefer to sit inside since I don’t care for excessively hot weather…..and it was pretty hot outside. 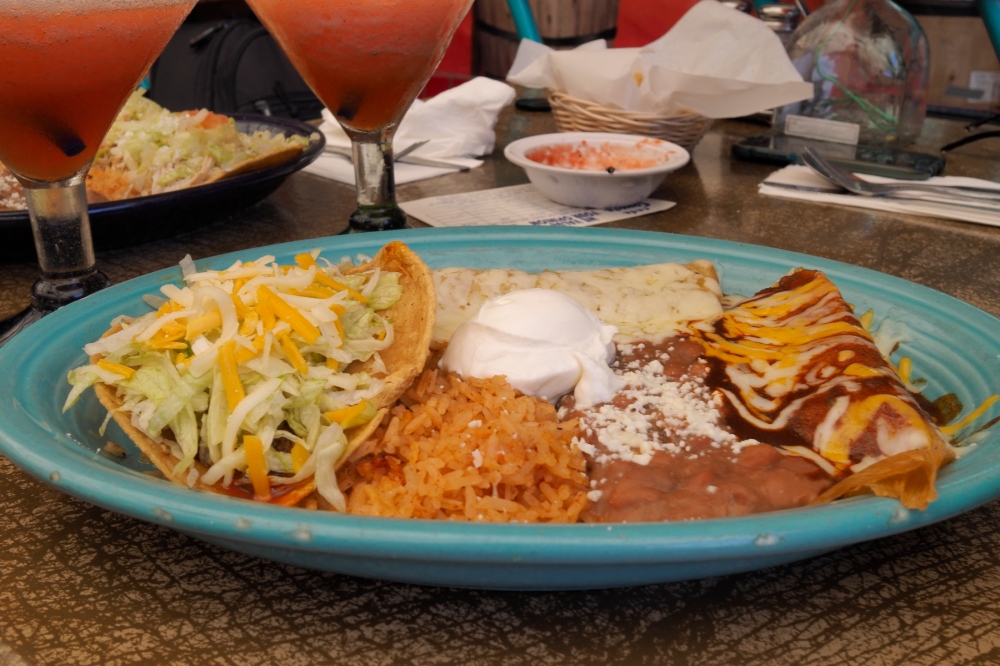 After lunch, Rick drove me to the airport to catch my flight back to Hawaii.  What happened on my connecting flight in San Francisco was totally unexpected.  I met the nicest flight attendant who had an incredibly smile.  It’s eerie because it almost didn’t happen.  I almost missed my connection because my flight out of San Diego was delayed and I was upgraded to first class where he was working.  We chatted and exchanged contact information.  We’ll see where that goes.

Life is great but it’s also very complicated.  At least for me, nothing ever goes the way I plan it.  Never would I have imagined fifteen years ago that I would be where I am today.  A lot of what I envisioned my life being never panned out, and of course, like most people in similar situations, I was, at times, disappointed.  But almost every time I look back at an instance that didn’t work out like I wanted, I end up actually glad things turned out the way they did because, otherwise, I wouldn’t be where I am today.    And I know now that down the road, I will look back on some of my current life events, and I will be glad they worked out the way they did because of where I will be when I look back on them.  All I can do today is the best that I can.